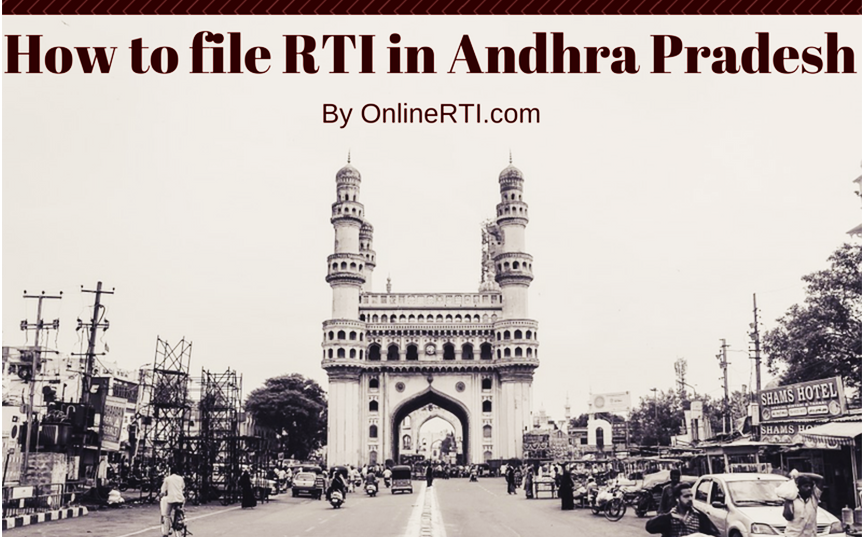 in order to provide transparency in the work of the Government. The Act applies to all States in India, including Andhra Pradesh. You can read the

The Act extends to the whole of India with the exception of the state of Jammu and Kashmir. According to the Act, the AP Information Commission was constituted to serve both the States of Andhra Pradesh and Telangana. The Commission has been functional since 15 November, 2005. The Commission plays a significant role by dealing with Complaints and Second Appeals filed against Public Information Officers and Appellate Authorities respectively. This makes the Information Commission the backbone of the RTI Act.

How to file Andhra Pradesh RTI?

For instance, any details sought regarding the police should be filed to the respective police station and if it is about transport service in the city it should go to State Transport Department (Andhra Pradesh State Road Transport Corporation RTI). It is very important to identify and send the Andhra Pradesh RTI Application to the correct department. Failure to do so results in rejection or delay in getting response as the application would have to be transferred to the appropriate authority

The RTI Act is very citizen friendly and there is no special requirement as to how the application should be written. An application written on a plain paper constitutes a legitimate RTI Application and the Public Authorities have to recognize that and are required to provide response based on the questions mentioned in the application.

Replies from government can also be either in Telugu or English. The Government of Andhra Pradesh supports RTI Application in Telugu, the local language. This ensures that a citizen can express his query clearly in the language he is comfortable with. You can read and use the

to file RTI in English.

For instance, if it is about status of FIR, ask questions that are only related to FIR. Also, the questions need to worded clearly, asking for information in a direct and objective manner would ensure that the response is received. If the questions are ambiguous or subjective and open to interpretation, there is a high chance of rejection of the application. 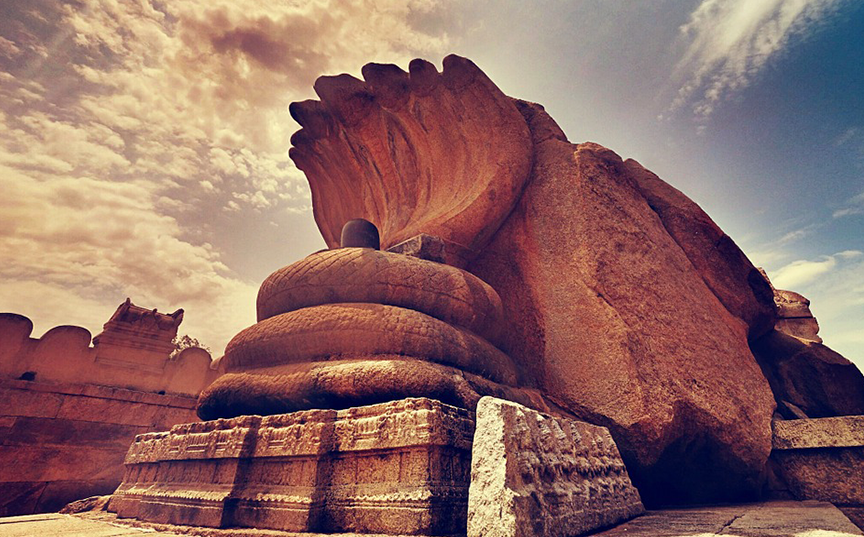 How to file RTI AP online?

At present the Andhra Pradesh Government does not have facility for filing RTI online.

to file your Andhra Pradesh RTI application, online. In case of any escalation, you can file complaints to AP Information Commission. This government body was created to make sure that the RTI Act is being implemented efficiently. We take care of rest of the formalities. We will arrange a call back and understand your query. We will then take the request and do the needful on your behalf to ensure your RTI request reaches the right authority. In essence, it is a simple 3 step process.

The process of filing RTI applications has it’s own limitations and complexities. Our expert team of lawyers, understands the process so that any citizen of India can file RTI to resolve their queries even with limited knowledge of the system and the process. The AP Information Commission will handle all the complaints against the PIOs and APIOs for the RTIs filed for AP State Departments.

Whom should the RTI Andhra Pradesh be addressed to?

Under the RTI Act, 2005 every department should appoint a Public Information Officer (PIO) who is responsible to receive and reply to RTI applications filed to that department.

Hence, all the RTI AP applications should be addressed to the Public Information Officer of that Department. You can find

the list of Public Authorities/PIOs/APIOs based on the Department you want to file your application for. This list is provided by the AP Information Commission on their official website. The PIO has to make sure that requests from persons seeking information are dealt with speedily and in cases where the request cannot be made in writing, the officer is also responsible for giving assistance to the person to convert their queries to a legitimate written form.

When will the response be provided to your RTI Andhra Pradesh Application?

According to the RTI Act, the response to the RTI application in Andhra Pradesh, or any other state should be provided by the PIO within 30 days from the receipt of the same. This includes applications made online or offline. If the information requested in the RTI relates to another department, then the PIO is mandated to transfer the same within 5 days from the receipt of the RTI to that department who has the information.

AP Information Commission handles Second appeals and Complaints from the applications. A second appeal can be filed when there is no response or unsatisfactory response is received for the First Appeal.

We hope now you are familiar with the process of filing your application for state of AP related queries. If you want to know more or have more doubts to ask, you can always visit

and we will answer your queries