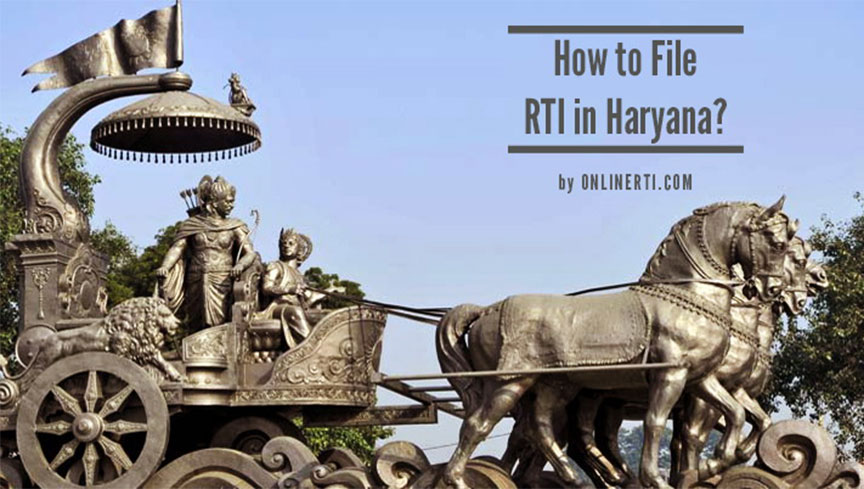 How to File RTI Haryana Application

What do you do when a street light hasn’t been fixed for years, your passports have been delayed or a road construction has been going on for months without any progress? Or even when you haven’t received your IT refund? The answer is simple -

you file an RTI.

The first and foremost step towards filing an RTI is to recognize the department to which the RTI Application has to be addressed. The RTI must be filed to the department which can provide the information asked for in the application. For example: if the issue is a civic issue such as water problem, street light issue, garbage issue and so on, the RTI must be filed addressed to the Municipal Corporation of the area. If you are awaiting your passport then the query must be directed towards the regional passport office.

Once you know the department, proceed towards writing your RTI Haryana application. The following points must be kept in mind while writing the application:

The process of filing an RTI Application won’t be complete until payment has been attached with the RTI Haryana application. Attach Rs.50/- in the form of court fee stamp with your application.

As per the rules of the Haryana government, the RTI Haryana application has to be sent via speed post/ registered post.

Presently, there isn’t any service available with the government of Haryana in which citizens can file an application online. You do have another option of filing RTI Haryana online - by using

Our website ensures that your application reaches the authorities; all you need to do is fill up a simple form. 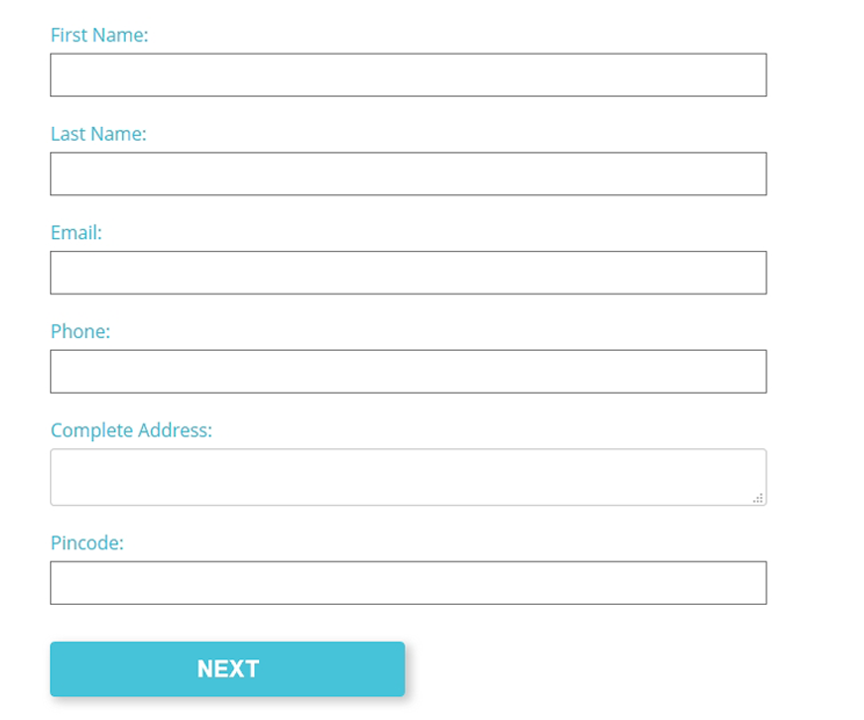 Once you fill the form with all your details, your part is done! It is our job from there to make sure that your RTI application has reached its destination.

Our team of legal experts makes it a point that your application stands no chance of rejection.

We hope you now have a clear picture as to how to file your request for RTI Haryana. Keep reading for more information regarding the Right to Information Act, 2005.

or reach out to us,

Whom should the RTI Application be addressed to?

When will the response be provided to your RTI Application?

According to the RTI Act, the response to the RTI application in Haryana, or any other state should be provided by the PIO within 30 days from the receipt of the same. This includes applications made online or offline. If the information requested in the RTI relates to another department, then the PIO is mandated to transfer the same within 5 days from the receipt of the RTI to that department who has the information. A First Appeal can be filed to the First Appellate Authority (FAA) if there is no response from the government office after completion of 30 days or if the Applicant is not satisfied with the response of RTI Application. In case you are not satisfied with the outcome of the First Appeal, or there has been no order passed by FAA, A Second Appeal can be filed to Haryana Information Commission.