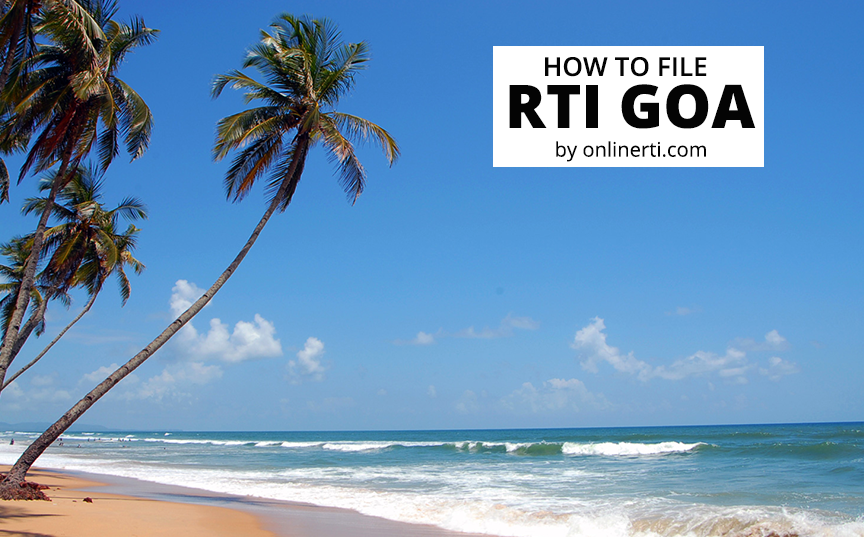 How to file RTI Goa

to make provision for securing Right to Information in the State of Goa and for matters related to the government authorities in Goa.

Goa is among the earliest states of India to formulate its own State Information RTI Act, even before the Act was applicable throughout the country. The first states in India to enact their own State Information Acts were Tamil Nadu and Goa, in the year 1997. Although, when the Goa Information Act came into force, it had the severe limitation that the information that could be asked from the public authorities had to serve a social or public welfare purpose. This changed when the RTI Act was established in the entire country through the landmark constitutional amendment to implement the Right to Information in 2005.

It is necessary that every Governmental action should be transparent to the public. And to achieve this object, every citizen should be able to get information from the Government.

In order to ensure that the RTI act in implemented efficiently in the state, the Goa State Information Commission

was established by the Government of Goa in accordance with Section 15[1] of the Right to Information Act, 2005. The State Chief Information Commissioner has inaugurated a

How to file an RTI Goa?

The RTI Applicant needs to identify the department where the application has to be sent.

For instance, any details or queries sought regarding the Police should be filed to the respective police station, like the Goa Police RTI. If it is about transport service in the city it should go to State Transport Department, in this case the Goa State Road Transport Corporation RTI.

You can contact the concerned Department and orally tell your RTI queries, the concerned officer, i.e., the Public Information Officer is required by law to assist you in converting your questions in a written form.

Replies from government can also be either in English or in the Official Language of the state. A few examples of the queries you can file for are :

If this is not followed, the RTI application might get rejected, according to the RTI Act. For instance, if it is about status of FIR, ask questions that are only related to FIR.

Attach Rs.10/- fee in the form of Cash, Demand Draft or Banker’s Cheque.

Send it via- speed post/registered post or file it directly in the Department.

How to file RTI Online in Goa?

Currently, the Goa Government does not give any option for filing RTI Goa online.

to file your RTI requests for Goa online. We take care of rest of the formalities. We will arrange a call back and understand your query. We will then take the request and do the needful on your behalf to ensure your RTI request reaches the right authority.

We allow you to follow a simple process to navigate the complexities of the system. 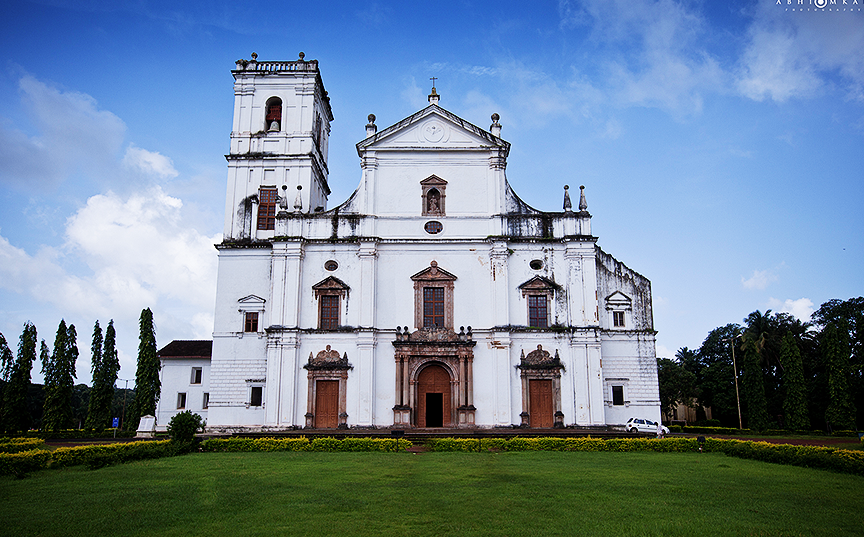 Whom should the RTI Goa be addressed to?

Under the RTI Act, 2005 every department should appoint a Public Information Officer (PIO) who is responsible to receive and reply to RTI applications filed to that department.

Hence, all the RTI applications should be addressed to the Public Information Officer of that Department. You can find your PIO details

by choosing Department, Office and Sub-office from the drop-down lists that are provided on the website. This will redirect you to a page giving detailed information regarding the respective department. You can find a link to find out the PIO of the department.

When will the response be provided to your RTI Goa Application?

According to the RTI Act, the response to the RTI application in Goa, or any other state should be provided by the PIO within 30 days from the receipt of the same. This includes applications made online or offline. If the information requested in the RTI relates to another department, then the PIO is mandated to transfer the same within 5 days from the receipt of the RTI to that department who has the information.

If you have any questions regarding in which cases RTI can be used, you can visit